Eric grew up in Las Vegas and attended law school in San Diego, California. Serving as an attorney for the Clark County School District in the hospitality industry and in real estate entities, Eric has a deep and broad legal background to bring to serving his clients.

Eric was licensed in 1999 and has worked with some of the best attorneys in the state, helping countless families in the Las Vegas area get the best possible outcome from their legal dispute. Eric is known for his inspiring mindset: to treat each client as if they were his only client. This allows him to resolve their cases quickly and effectively.

When you hire Eric, you can count on him and his team to be there when you need them. Eric Palacios & Associates Law Firm is open Monday through Saturday, but can be reached 24 hours a day, 7 days a week.

In his free time, Eric enjoys spending time with his wife, Melissa. They have established college scholarships for Hispanic students attending local colleges and offer yearly Back-to-School giveaways for local students. Eric also enjoys off-road racing and has participated in events like the Baja 1000 and Vegas to Reno, some of the world’s toughest events! 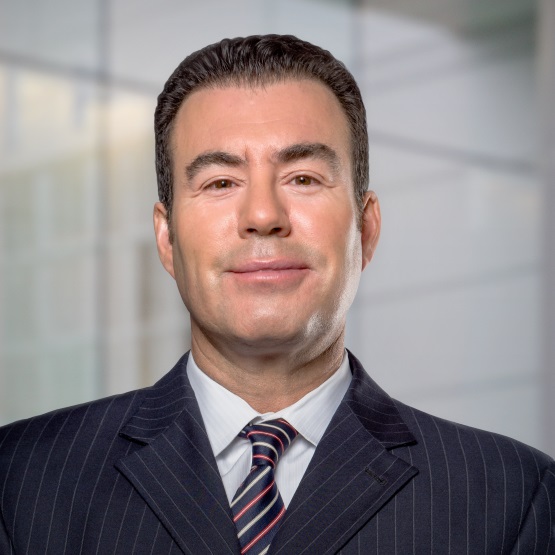 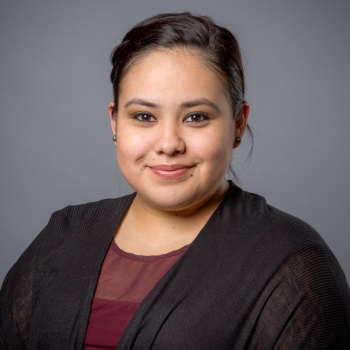 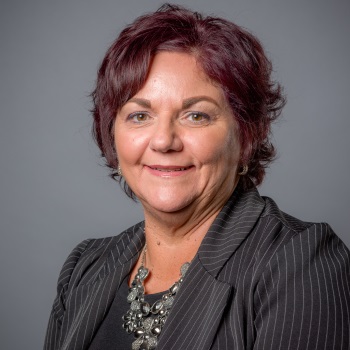 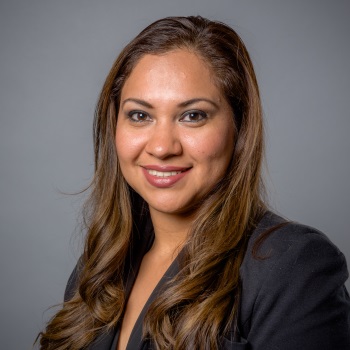 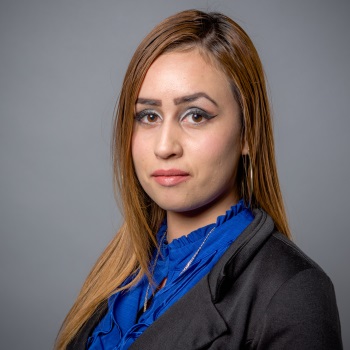 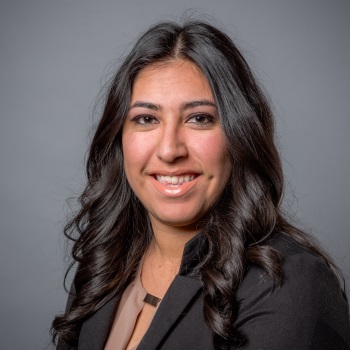 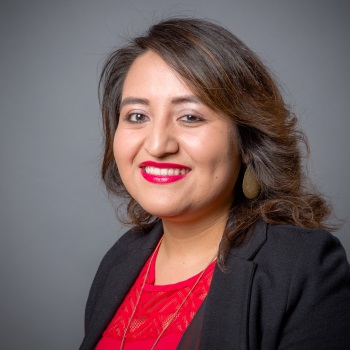 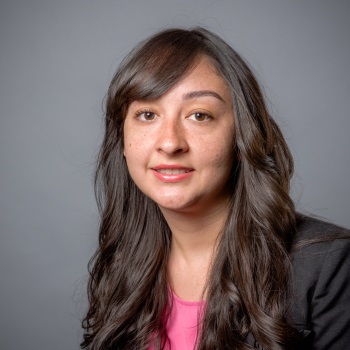 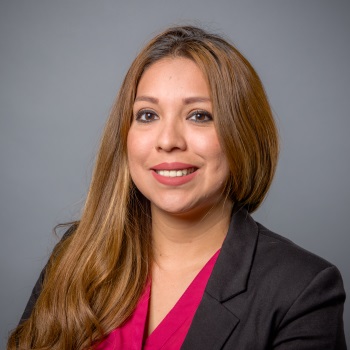 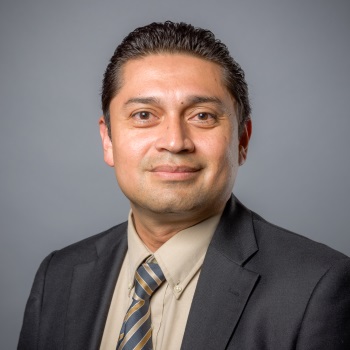 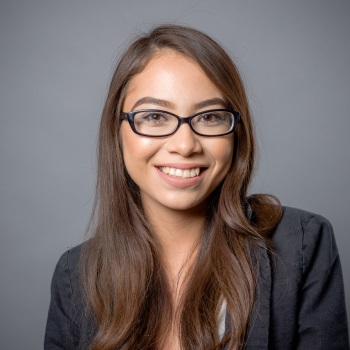 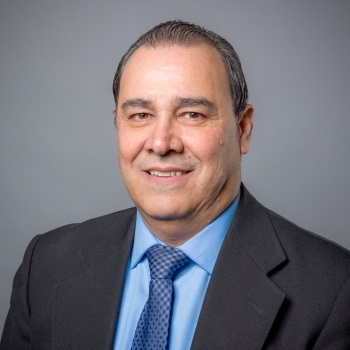 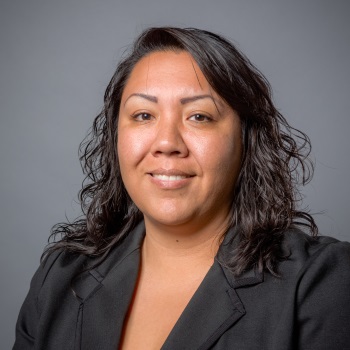 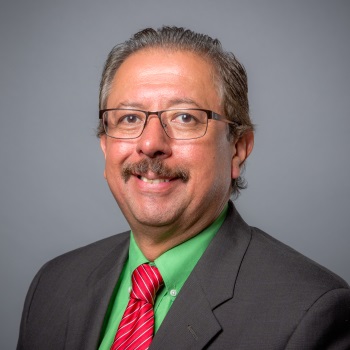 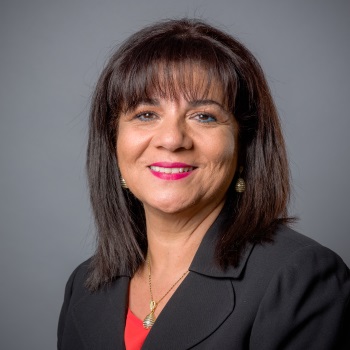 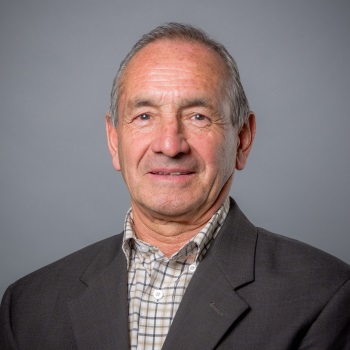 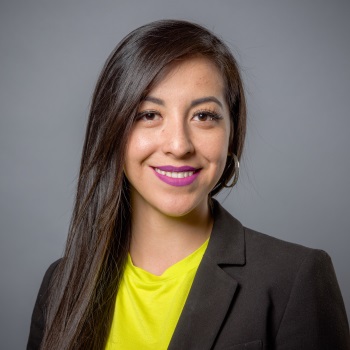 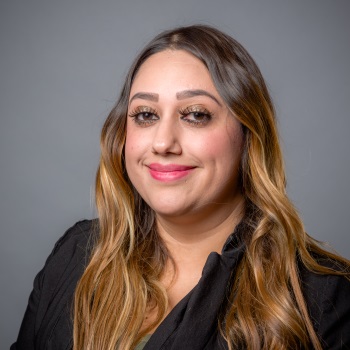 Gehovany received his Juris Doctorate from the Thomas M. Cooley Law School in Michigan and attended the University of Nevada Las Vegas, where he obtained his Bachelor’s degree in Criminal Justice with a minor in Business Law. He is a member of the State Bar of Nevada and the American Bar Association. His area of practice includes bankruptcy, worker’s compensation, loan modifications, and wills.
Maria graduated Summa Cum Laude from the University of Las Vegas, Nevada with a Bachelor of Arts degree in Political Science and a minor in Communication Studies. She continues to pursue two Master's degrees, one in Public Policy and another in Law. She has served as a Judicial Extern to the honorable Laurel E. Davis at the U.S. Bankruptcy Court in 2013 before joining Eric Palacios & Associates Law Firm.
David is a proud graduate of UNLV and the William S. Boyd School of Law. He was admitted to the State Bar of Nevada in 2011 and takes pride in the quality of service Eric Palacios & Associates Law Firm provides to clients. His expertise in family law results in favorable outcomes for clients working through divorces, custody issues and termination of parental rights cases.

Adriana was raised in Imperial, California and attended San Diego State University where she graduated with a Bachelor of Science degree in Criminal Justice Administration. She earned her Juris Doctor degree from California Western School of Law located in San Diego, California.She initially joined Eric Palacios & Associates in 2008 as a law clerk. In 2014, she was appointed Pro Tem Hearing Master over child support matters by the presiding family court judge, the Honorable Charles Hoskin. She continues to serve in that capacity. Her appointment was renewed through 2018. To date, she has presided over 100s of child support hearings, including evidentiary trials.

Adriana practices Family Law exclusively, an area of the law she is very passionate about. She understands the importance of listening to her clients and advising them so that they can resolve personal issues in the best way possible for their children and themselves.

Adriana is married and has two children. Adriana enjoys using her free time to travel with her family; watch movies; and watch her kids play together.

Luisa worked for the MGM Grand Resort and Casino in the Human Resources department and eventually went on to be a Sales Assistant before retiring to raise her family. In 2011, Luisa dove back into the workforce and joined Eric Palacios & Associates Law Firm. Her hard work and dedication led to her promotion as Executive Assistant within a year.
COVID-19 Resource Guide | Guia de RecursosDownload Now
+